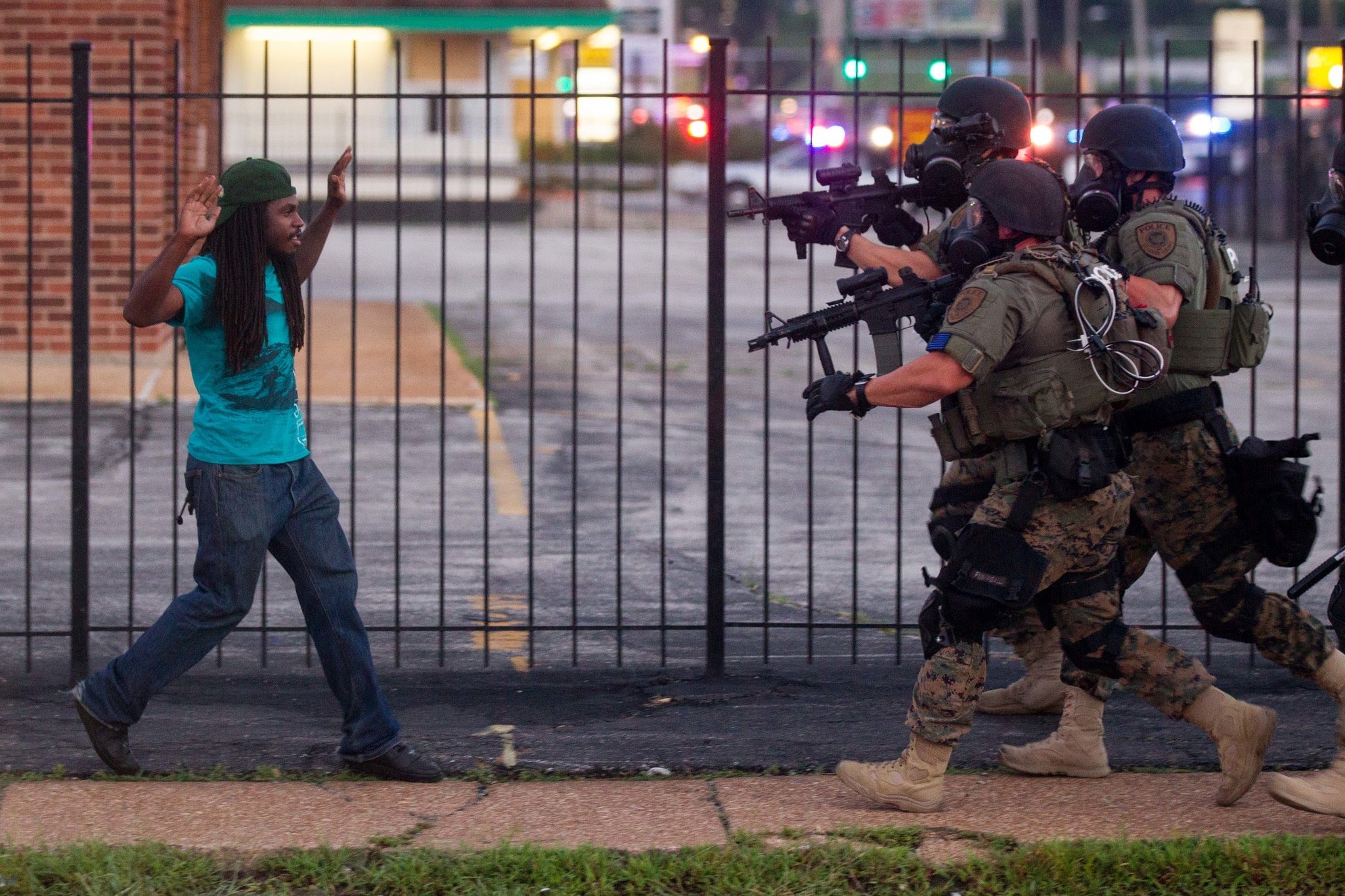 What is Police Brutality?

Brutality has gone hand in hand with incidents which included public outrages or strikes held in factories or protest carried out by the common man one such incident was the labor strike known as the Great Railroad strike which took place in 1877, the 1912 Lawrence textile strike or the 1894 Pullman strike. This also deals with the mentality of the common public and how the public and civilian population perceives the police officials or those in the positions of equivalent power. Some percentage of the civilian population may remark that the police officials are nothing but oppressors. Also additionally, there lies a strong perception that the victims of this police brutality are frequently belonging to comparatively helpless crowds, like minorities, disabled people, and also the poor.

A lot of minorities, including the African- American minorities in the United States of America have shown disregard conducted protests in the light of recent events pertaining to the killing and shootouts of African- American people. The famous movement ‘Black lives matter’ shed a lot of light on the subject and brought it forth to be discussed out in the open. Since the advent of social media, the protests have created extensive awareness about police brutality, racism and abuse of power by people who are in powerful positions towards civilians, especially those in minorities.

But history has already witnessed police brutality and actions have been previously taken on this front. For example, in 1991, police officers from the Los Angeles Police Department severely beat up an African American man who was a suspect, named Rodney King, and a white man had videotaped the entire incident. This led to widespread media attention. Also, criminal charges were levied against all the officers who were involved in the matter from the department. It was april 1992 4 police officers were acquitted in the trial a few hours later the riots started in Los Angeles. It caused a big loss in life and property a total of 53 deaths and an injury count of around 2,383. A huge financial loss of around 1 billion was recorded around 700 fires were seen and more than 3000 businesses were destroyed or damaged. 2 out of the 4 officers were found guilty and were convicted of a prison sentence of 32 months. Lots of reformation has taken place ever since that day but statistics from a survey conducted in 2011 showed that around 4800 people die due to police brutality.

It’s never a pretty sight to see 57.1% of the reported Law Enforcement “homicide” were people of colour and as it stands the number itself is shocking. There was a clear sign that there was a higher inclination of the police to show brutality to people who were coloured this shows a very sorry condition for a nation who is at the forefront of development.

In the United States alone, a number of major political and social reform movements have involved the use of excessive force by the police officials, including but not limited to – the civil rights movement of the 1960s, the anti-war demonstrations, the the War on Drugs, and the Global War on Terrorism (source: MaidMarines).

In 2014, the UN Committee against Torture condemned the excessive police brutality and use of excessive force by law enforcement officials in the US, and highlighted that there was distinct racial bias when it came to police brutality, with African- Americans getting the short end of the stick. The UN Committee against Torture remarked on the “frequent and recurrent police shootings or fatal pursuits of unarmed black individuals.

A number of members of the United States military police were held responsible for the Abu Ghraib torture and the various prisoner abuse incidents in Iraq as well.